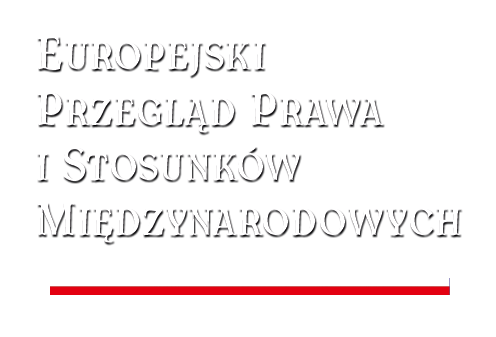 Start
History of the Journal
LEGAL ACTS
INFORMATION FOR AUTHORS
GUIDELINES FOR THE AUTHORS
PROGRAMME BOARD
EDITORIAL BOARD MEMBERS
SUBSCRIPTION
Annuals of the magazine
Contacts
0,00 zł Cart 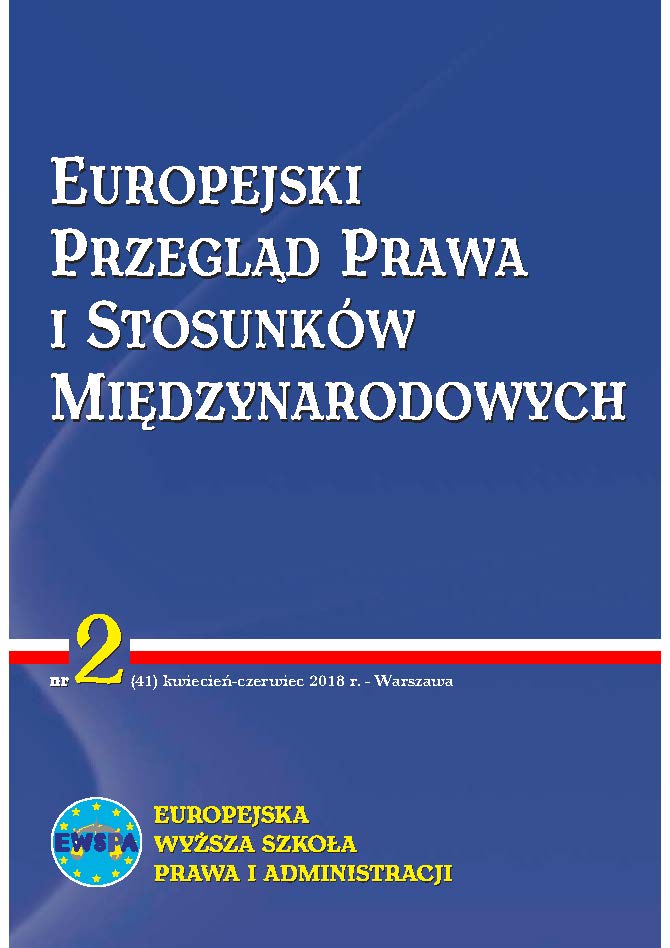 The present issue of our journal is composed of pa-pers presented at the conference on “Regions between national and local”, which was organized on January 8–9, 2018, by the Research Committee 47 (Global–Local Relations) of the International Political Science Association (IPSA) in co-operation with the Warsaw-based European School of Law and Administration, which housed the meeting in its Brussels branch.
First research committees have been established by the IPSA in early 1970s as groups of scholars interested in selected fields of political studies. There are now fifty-one such committees, of which Research Committee 47 is one of the youngest. Its history and intellectual profile are presented in this issue by Krzysztof Ostrowski – one of the founders of the committee and (since 2017) its chairman.
The Brussels conference focused on the role of regions in two meanings of this term: as territorial units within nation-states and as groups of states within a broader political constellation, such as the Euro-pean Union. Three of the authors (Liebhart, Wiatr and Velikaya) deal with the controversial issue of the conflict between the right to self-determination of ethnically distinct regions and the principle of the integrity of nation-states. Four papers (Falcão, Gorbak, Ponomarenko, Putrenko) deal with regional policy in selected states and one (Kowalski) with the impact on authoritarian tendencies on the cohesion of the Central European region.
The conference was attended by the representatives of the European Committee of the Regions and of the Mazovia province of Poland, whose presentations provided a valuable insight in the practical aspects of European regional policy. Wolfgang Petzold’s paper provides an interesting insight in the practical aspects of regional policy of the European Union and Roman Adamczyk presents the activities of the representation of the Mazovian province of Poland in Brussels.
Publication of this issue (the second issue of our journal published entirely in English and French – official languages of the IPSA) testifies to the lasting interest of our school in international cooperation.